A JOURNEY INTO THE LOVE-LIGHT

The Spirit that is within everyone and all things is the ‘Great I Am.’   He is the eternal Love-light.  When we are born He becomes part of who we are.  Thus, begins our journey into the Love-light. 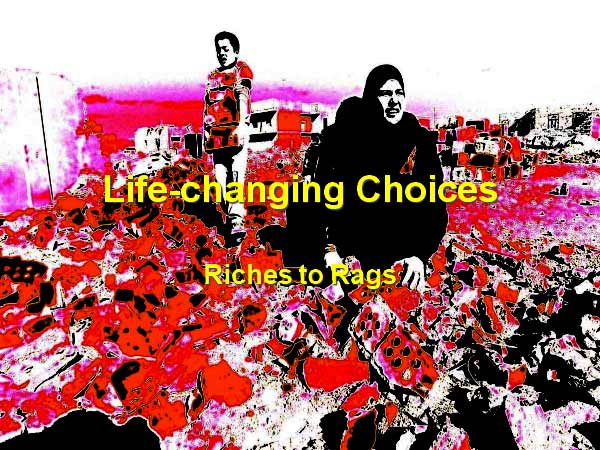 Two spirits, who were inseparable best friends, lived in the Love-Light of the ‘Great I Am.’  In that reality, they had form which was more real than human form. One of them believed that he could never be tempted away from the Love-Light of the ‘Great I Am.’  The other had no idea what kind of sacrifices friendship demanded.  The ‘Great I Am’ could see that they had much to learn.  So, he gave them each a mission to learn those lessons.  When they were born, their spiritual journeys began.

Walter Baxter was born to a wealthy, Bostonian banking family.  He went to Milton Academy and Harvard.  When he graduated, he started an investment firm.  His skills and instincts were so good that his firm soon became one of the largest in Boston.  As a young man, he was a playboy, and never found a meaningful relationship.  At 45, he was lonely and all work with no play.  He did not have any spiritual interests; for his family had no spiritual connection.  He grew up not believing in God.

Jake was born to a poor steel working family in Pittsburgh.  He grew up in a Baptist home and was baptized at the age of 12.  He graduated from High School with honors, but could not afford to go on to college.  He went into the Navy and learned electronics.  When he got out, he opened a TV repair business in Fall River Massachusetts.  He got married and his wife worked in the business as the accountant.  All was fine until his wife embezzled all the money and assets, and ran off with another man.  He declared bankruptcy and lost everything.  He became homeless and lived on the streets in Boston.  He still believed in the ‘Great I Am,’ and he talked with Him within his Spiritual Center constantly.  This disturbed many who met him on the street.

One-day, Walter was on his way from the parking structure to his office building, when he encountered Jake sleeping in a stairwell.  He stunk.  Walter gave him a five-dollar bill and said, “Get a bath!”  Jake could not believe his good fortune.

The next morning Jake returned to the stairwell, all scrubbed and polished, to wait for Walter.  When Walter passed, he stopped, and gave him five bucks.  This became a daily routine, Monday through Friday.  But the two men never spoke to each other.

As the months passed, Walter noticed that Jake was always full of joy.  At the same moment, Jake could see that Walter was always very sad.  But neither said anything and didn’t know the others’ name. 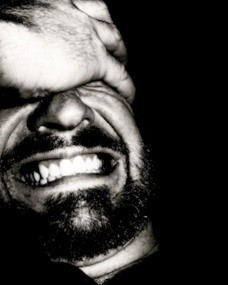 The months passed into a year.  Jake watched Walter slip into a depression.  He wanted to say something, but the words always stuck in his throat.  Walter wanted to ask Jake why he was always lit up with joy, but he didn’t want to pry.  The silence continued until one-day Walter didn’t pass.

Jake became worried.  A week passed, and no Walter.  Then Jake got an idea.  He went to a card store to buy a particular card he saw as a boy.  They didn’t have any.  He went to twelve stores before finding one in an old, second-hand bookstore.

It was Friday of the next week before Walter passed by again.  When he stopped and handed Jake the five-dollar bill, Jake handed him the card and smiled.  Walter was pale and tired.  He took the card and went on without looking at it.

Walter was standing in front of the elevator in his office building before he looked down at the card.  It was a picture of an iridescent star.  Under the star it read, “Find your Inner Being.”  On the back was written, “Take a journey into the Light-light.  Love, Jake.”  Walter folded the card in half and stuffed it into the sand of the ash bucket next to the elevator. 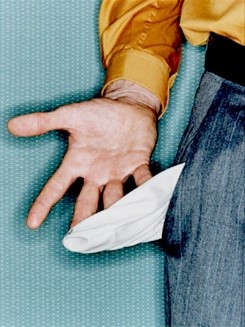 That afternoon, as Walter was moving some papers off his desk, he saw the folded card lying beneath them.  He looked at it for a moment, and threw it in the trash.  On his way to his car that evening, he passed the landing where he met Jake every morning.  He put his hand in his pocket and felt a piece of paper.  He took it out.  It was the folded card.  He looked at it and then carefully put it back in his pocket.

That Saturday Walter stayed home to read.  He used the card as a bookmark, so every time he put the book down and picked it up he looked at it.  Soon he found himself studying it.  He didn’t know what it meant.  “How do I find my inner being?”

Sunday, Walter went to a meditation group for the first time in his life.  It was a strange experience.  Several people there were atheist, but trying to make a spiritual connection.  The leader said, “The Love-light is in everyone.  The Love-light shines in the darkness, and the darkness cannot overcome it.”  He understood darkness.  He was experiencing that.  He looked at the back of the card, “Take a journey into the Love-light.”  He thought, “How can I do that?”  The leader said as though he were inside Walter’s head, “The Love-light is within your Inner Being.”  Walter then learned how to meditate.  It went very well the first time, and he actually experienced the Love-light.

The rest of the day Walter sat in the park.  When he looked at the picture calm came over him.  But when he tried to meditate, he couldn’t connect.  His brain chatter was fighting him every step of the way.  He felt a presence within him, but who was it?

The next morning, he met Jake on the landing.  He walked up to him and held out his hand, “I Am Walter Baxter.  How do I do this?”  He held out the card.  Jake took his hand and said, “Sit down with me.”  There in the stairwell of a parking garage they sat down, and Jake said, “close your eyes and just focus on your breathing.”  Walter closed his eyes and felt his breathing become slow and steady.  A brilliant light began to fill his heart. 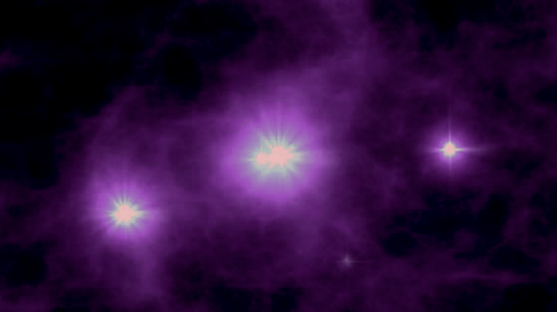 Then without thinking he said, “Oh my God, where have I been.”  The light filled the darkness inside him, and the darkness fell away.  He felt transformed by the Love-light.  Walter and Jake stood up.  They embraced each other hard.  Walter felt as light as air.

That morning he took Jake with him to the office.  He gave him a job and they became very close friends.

One day while they were meditating with a group, the ‘Great I Am’ let them see their Spirits before they were born.  At the same moment they turned and looked at each other.  Jack suddenly realized just how lost his friend and had become.  Walter realized how great a sacrifice his friend had to make to bring him back.  Slowly their faces filed with the Love-light and they smiled.

At that moment both were surrounded by His brilliant Love-light and felt the sacrifice of the “Great I Am” for all of us.