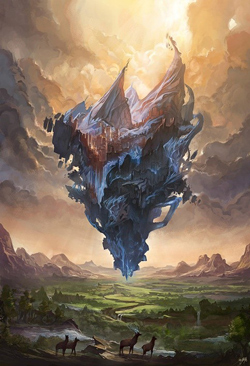 Samuel was lying in bed reading a book. His scanning eyes stopped on a phrase. “The ‘Great I Am’ is calling us to be one. ‘I Am’s love can unite us, for the Crystal City that is within us, is the same in us all.” He pondered that phrase for a few moments then put the book down.

It was in late February when Samuel Apticar called his young son, Michael, to his bedside. Samuel’s wife, Ruth, died last summer, and Samuel became ill shortly after that. Michael was seventeen and a senior in High School. He was their only child, a gift to them from the ‘Great I Am’ when they were both in their late fifties. Samuel was now dying and had much to pass on to his son.

The easy things he took care of first, like the key to the safety deposit box, the arrangements to live with his Uncle Shelly and Auntie Mary, and his financial security. The hard things, like his commitment to the ‘I Am’, took much more time and in-depth conversation. His Uncle Shelly was liberal in his views and not likely to encourage Michael to pursue his commitment to connect to the ‘I Am’, which he made at his bar mitzvah. Samuel believed that the Crystal City was at hand, and the ‘Great I Am’ would soon fulfill his promise.
Samuel wanted Michael to be prepared and perhaps be one of the chosen in the last days. Michael understood the importance of what his father was saying, but he found it difficult to except the urgency that his father gave it. Just the thought that they were in their last days was depressing. He preferred to think that he had his whole life ahead of him. He argued that the signs might point toward the end time, but there were other signs that things were going to change. In the end Samuel made Michael agree that he would keep the vigil and be prepared to connect to the Love-light. 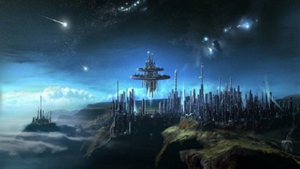 After Samuel’s death, Auntie Mary came and stayed with Michael during the week, so he could graduate with his class. They then drove the three hours to her home for the weekend. Even though Auntie was Christian, she arranged for Michael to go to the synagogue. After graduation, Michel moved in with Uncle Shelly and Auntie Mary. Going to live with them was difficult at first, but they did everything they could to make it easy for him.

Michael got a summer job as a lifeguard and in September, he entered the local collage, so he could live at home. The synagogue started to prepare for the Day of Atonement, Yom Kippur. The Day of Atonement would start with total abstinence from food and drink. Then Michael would spend the entire day reciting prayers of repentance in the synagogue. As the season approached, Michael retreated more and more to the synagogue.

Michel went to his Uncle Shelly and tried to get help with the Atonement. Shelly agreed that he would take an active part in Yom Kippur with Michael, if he would take part in the Christmas festivities, which would soon follow. That way they could manage the contrasts together and celebrate Hanukkah while everyone else was celebrating Christmas. That sounded like an acceptable compromise to Michael.

Michael and Shelly prepared for their atonement by learning the prayers of repentance. Michael felt as if he was preparing for the coming Love-light, and he was proud that he involved his Uncle. Samuel would be proud of him. The prayers were heavy, because they focused on personal weakness, human temptation, and sin. However, they were also cleansing, because they brought the faithful closer to the ‘Great I Am’.

The fall went by quickly, but Michael could not let the feelings go that were part of Yom Kippur. The Thanksgiving break, the start of the Christmas Advent, and Hanukkah snuck up on him. His family always celebrated Thanksgiving and Hanukkah, but Christmas was not part of his experience. Although Hanukkah was a joyful eight-day festival commemorating the rededication of the temple, it did not have the same gayety as the anticipation of Christmas. The contrast between the two high holy days was causing major emotional problems for Michael.
Michael went to Uncle Shelly and asked if it was possible to tone down the Christmas business, so he could concentrate on the transition between Yom Kippur and Hanukkah. Shelly explained how difficult that would be, because of the importance of Christmas to the community and to his Auntie Mary. He then reminded Michael of their deal that he would at least give Auntie Mary’s connection, respect. After all, a deal is a deal.

As part of the deal, Michael went to a Christmas concert of Handel’s “Messiah” Part I and the Hallelujah chorus. To Michael’s surprise, the opening songs spoke directly to his heart. This was about the coming of the Crystal City. The fifth song reached inside him, “But who may abide the day of ‘I Am’s coming.” This was his struggle in preparing for Yom Kippur and making the transition to Hanukkah. The tenth and eleventh songs, about darkness and those that walk in it, left him in tears. He began to feel the Joshua Spirit with all its joy and love, but he could not accept him as the Love-light. However, the Hallelujah chorus left him filled with hope. 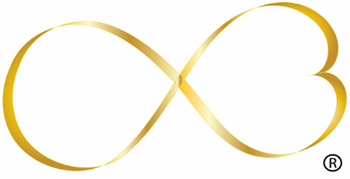 Hanukkah passed uneventfully. However, on Christmas Eve, Michael attended services at Auntie Mary’s church. During the service, there was a dramatic presentation. The angel Gabriel appeared as a large black man with a booming voice and said, “The Crystal City is within you! Prepare the way of the Lord. Let the Love-light 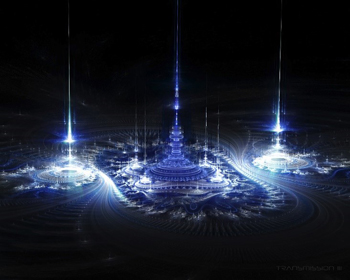 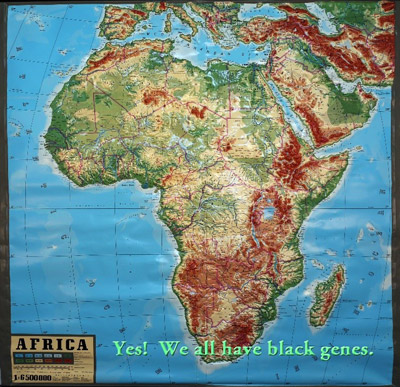 Michael does not call himself a Christian, although he believes that he met Joshua that day. He works among his people preparing them for the Crystal City that is within them. As he enjoys telling them, “There is but one ‘I Am’, and one Love-light for us all. We are one family, the whole family of humankind. The ‘Great I Am’ came in Love to bind us together in the Light. He asked us to love each other. So, we need to embrace all others to fulfill ‘I Am’s promise within us all!”