Imagine that the Creator had a potting shed, in which there was a wooden seed box.  Every kind of seed that exists was in the box.  They were of every size, color, and purpose.  There were vegetables, flowers, trees, and even dandelion seeds.  In the beginning they were together, all mixed up in the same box.  They were happy seeds living in harmony and all were eager for the planting.

One day, and no one knows how it started, the seeds began to argue among themselves.  The bigger seeds picked on the little seeds.  The tree seeds called themselves nobility because they would grow the tallest.  But the tree nobility fought over who would be the greatest, oldest, and wisest.  The great Cedar of Lebanon did battle with the ancient Sequoia of California.  The Cedar said, “They will build me into grand ships, and you shall do nothing.” 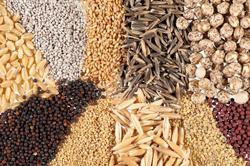 The Sequoia retorted, “And I shall live to see you rot.”

The mighty Oak did battle with the giant Redwood.  The Oak said, “I will be the strongest.”

The Redwood responded, “What good is your strength if insects will eat you and water will rot you.”  No one won these battles, but they each hated the other seed.

The vegetables and fruits resisted the bickering.  They saw themselves as functional seeds.  Most of them would not only produce food, but seeds in abundance.  They were all destined to be somebody’s favorite.  But then it started.  The Orange said to the Lemmon, “Sweeter is better than sour.”

The Pepper said to the Tomato, “You will not be a vegetable.” 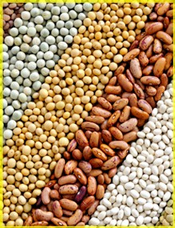 The Walnut laughed at the Peanut, “You won’t even be a tree.”

The Banana looked down on the Coconut, “A hard shell is a sign of weakness.”

The vegetables and fruits started hating each other.  And everyone despised the Apple for what Holly Men would say about it in the creation metaphor.  And the expression was born, “He’s a bad apple.”

The Flower seeds adjusted better than everyone else.

After all, their united purpose would be to bring beauty and pleasure to all that looked upon them.  They even tried to make peace between the seeds.  However, everyone else began to see them as meddling-do-gooders. 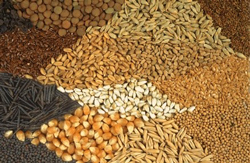 Soon the black mood struck even the Flowers.  The Rose said to the Daisy, “I shall be more beautiful than you.”

The Jasmines held it over everyone else, “My fragrance will be the best.”

Thus, the Flowers began to rank themselves as higher and lower.  Even the lowest Thistle looked down on the Dandelion saying, “You will be nothing but a rose for worms.”

The wounded Dandelion screamed back, “I’ll show you.  I’ll out propagate you all!”

Now there was much turmoil in the seed box.  Not one seed could tolerate the others. 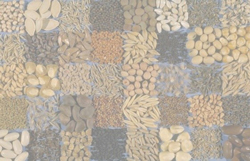 Slowly the seeds divide themselves by species, genus, and subgenus.  Each gathered according to its own kind in the box.  Some pretended that the others didn’t exist.  Others fought openly and inflamed dissention.  A few scholarly seeds pointed out that this had to be the will of the Creator, who loves order.  An Avocado pit said, “We are organizing according to the ‘Great I Am’s plan.”  When someone asked how he knew the ‘Great I Am’s plan, he responded, “I have it on very good authority.”  Somehow, everyone bought into this rhetoric.  Maybe it was because it made things easier, or maybe it just looked more orderly.  All the pits lined up together.  All the bulbs lined up.  Every seed according to its kind lined up.  But most importantly, all the Nuts were together in one place. 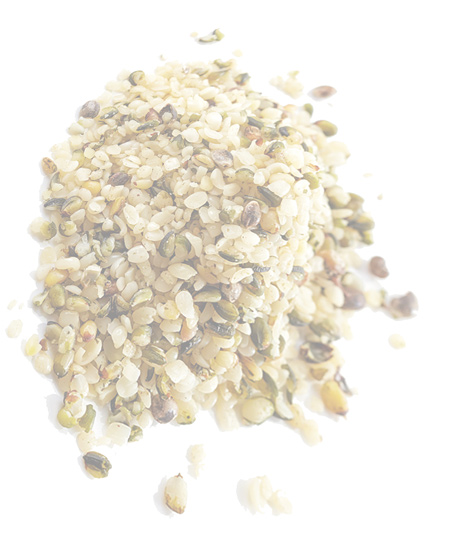 That’s the way it was, and that’s the way it went.  Life was tolerable in the seed box.  Joy and harmony were soon forgotten.  Even when a Mustard seed came up with an all-inclusive thought, the leaders became very skilled at ignoring it.

Then the Creator’s Son came into the potting shed to get the seed box.  This is long before we got to know him by any of his other names.

The Creator’s Son opened the box and, without looking inside, ran his fingers through all the seeds.  He loved each one and knew it well.  He loved them all equally and could see his Father’s vision of what they would become.  Oh, what a glorious moment!

The Creator’s Son scooped up a jumble of seeds and cast them into the earth.  Within a twinkling, all the seeds were lovingly sown.  All that other stuff no longer mattered.  The Creator’s Son smiled as he watched the burgeoning seeds.

Each seed became what the Creator envisioned.  And He put his loving Spirit in each one.