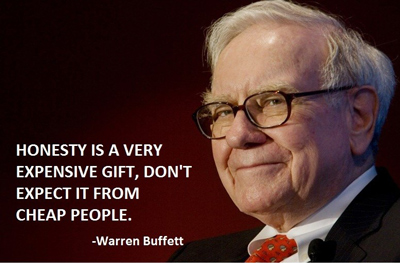 David Jones is the President of a large advertising agency and very active in his church.  He often talks about the experience of  finding Jesus in his life and calls himself “Born Again.”  At church he appears to be a model Christian; however, the way he runs his business is another story.  At work he is tyrannical, setting himself up as the lord and master of those who work for him.

Bill Beardsley works for David’s agency as one of the account executives.  His largest client is a major automobile manufacturing company.  Bill is very creative and excellent at putting together clever and catchy ads.  Many consider him to be the best in the industry.  However, Bill does not belong to any church, because he always found that churches were filled with hypocritical people.  He claims that he never met a Christian that practiced the teachings of Jesus.  So, he lived his life by the “Golden Rule” and considered himself a “seeker.”

One morning Bill went to David to make a special request.  He was just finishing up a major ad campaign for his automobile account.  For the last three weeks he worked very long days and without a day off to wrap up the project on schedule.  He now asked to have Friday off, so he could attend his best friend’s wedding.

David went through the roof and started screaming at Bill, “Who do you think you are?  This is not a country club.  When you are here, I own you.  Friday is a work day, and you better be here or start looking for another job!”  Bill left the office licking his wounds.  What was he going to do?  He had already bought the plane tickets and paid for the tux rental.

By Thursday, Bill had a plan.  He was nobody’s slave, and he knew that he was good at his job.  He already called a headhunter and activated his account.  About three in the afternoon he took his letter of resignation to David’s office.  David was not in.  He was playing golf with some of his church buddies.  Bill smiled, left the letter, and walked out with all his personal items.

On Monday morning Bill showed up without an appointment at the office of Andy Webber, the CEO of the automobile company for whom he did the ad campaign.  Andy was one of the top twelve business executives in the world.  He actually managed to pull this company out of chapter eleven and make it one of the leading automobile manufacturers.  In his private life, Andy was a very spiritual man.  He was active with a meditation group and others often said that the light of his Inner Spirit was part of all his business dealings.  Andy was one of those rare people who could walk with one foot in the business world and one foot in a state of pure consciousness.  Once someone asked him, “How do you do it?  It must be difficult.”

He said, “I live my life with the Love-light in my inner being, and I play at business.  When the two become one, love emerges in both.”  At the conference where he made this, he actually met and got to know David Jones.  David impressed Andy with his commitment to Christ and the story of his conversion.  It followed naturally, that Andy threw his company’s ad account to David’s agency.

When Andy heard that Bill was there, he came out and greeted him and invited him into his office.

Andy was ecstatic about the new ad campaign and couldn’t say enough positive things to Bill.  Everyone on the board absolutely loves it.  When Bill told Andy what happened at the agency and with his job, Andy was shocked.  He couldn’t believe David was so two faced.

Andy hired Bill on the spot as a consultant for his marketing division.  He made some phone calls and put Bill to work.  For the rest of the week he kept track of Bill and made him feel like an equal part of the team.  On Friday, he invited Bill to attend the meditation group.  Bill accepted out of obligation, but during the program he became deeply moved.  Andy led the group that week, and guided Bill through the steps.  Bill was overwhelmed by Andy’s love and compassion, and for the first time he felt that he encountered the Love-light within himself.

During the following week, Andy scheduled lunch with David on the pretense that they needed to discuss their next ad campaigns with his agency.  As they sat down, Andy came right to the point, “David, you told me that you were “Born again,” and I could always feel the Spirit of Christ within you.  That is how I connected with you.  But now I learn that you aren’t born again, because your life is not changed.  You can’t be a tyrant one minute and a giver of grace the next.  When Jesus said you need to be “Born from above,” he was saying you need to be reborn from the inside out.  Nothing of the old you should be left, nothing.  When Bill came to me like a son, I took him in as any father would.  I think he is close to connecting with the Love-light within him, and I think you and I are the ones that can make that happen.  Only you know what you need to say to him.”

David sat in silence, and then said, “For years I thought that business and the love of Jesus were two different things.  I ran my business one way and my private life another way.  This whole thing with Bill Beardsley has made me think about the meaning of Christ’s love.  I need to let it happen in all of my life.  It needs to be my life.  Jesus’ love makes us all equal.”

“I put it slightly different; when we can make it all equal, then Joshua’s love is fulfilled,” Andy said.

“Yes.  I wish I had another chance with Bill.” 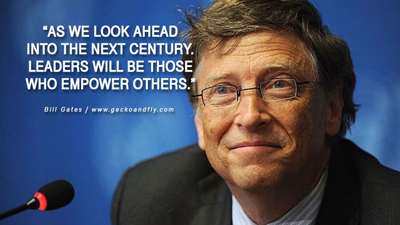 Andy smiled, “Maybe The ‘Great I Am’ is going to give you that chance.”  Andy saw Bill standing at the Hostess’ desk right on schedule.

Bill saw David Jones sitting with him and froze.  Andy motioned for him to come over.  Bill approached and sat down with his body trembling.

David looked at Bill in shock then at Andy, who raised his eyebrows and nodded toward Bill.  David started to laugh, which cut  through Bill’s tension, and then he said to Andy, “You’re really on foxy business mogul.” 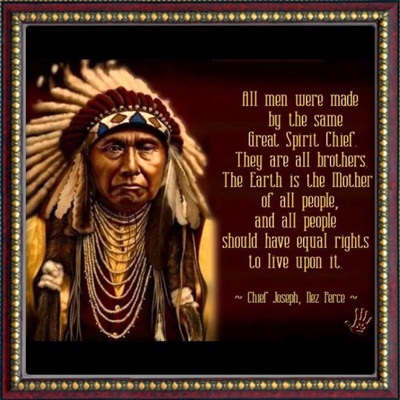 He then turned to Bill, “I owe you an apology for the way I treated you and everyone else at the Agency.  I want you to come back and help me to straighten out the mess I created.  I’ll make you a partner and double your salary.”  David breathed a sigh of relief and smiled at Andy.

Andy broke the silence, “It sounds to me like your Inner Love-light is talking to you, Bill.”

Bill accepted the offer and became very close to David.  Together they turned the Agency around and made it into a wonderful work place.  Bill was free at last!  But that is not the end of the story.

Bill embarked on a Spiritual Journey, and has become a spiritual teacher, bringing new life to an insane world.