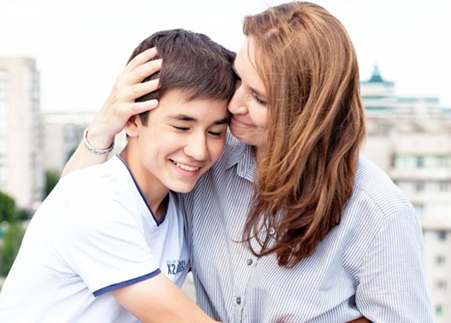 Nina was born in Denmark in 1893 to very wealthy parents, who were part of the royal family.  She was a cute little girl, with light blond hair.

At the age of 10, she made her first trip to the United States with her mother.  They had family that lived in Bristol, Rhode Island.  While there, they visited the Gibson family, and Nina met their son Charles, who was in his thirties.

She developed her first serious crush on him.  She followed him around like a puppy dog.  If he went up into the attic, she was right behind him.  The attic was like a cathedral with high beams supporting the roof.  Charles’ paintings and sketches were everywhere, along with the props that he used in his paintings.  She considered them precious treasures.

One day, she watched him scratch his name in a windowpane in the room that he used as a studio.  In jest, he told her that she could take it home with her.  When her mother refused for very practical reasons, Nina did not speak to her for days.  Her crush made her memories of the American Gibson Girl particularly vivid.

Nina grew into a tall, beautiful Danish woman.  She became a compassionate and care-giving person.  In spite of the objections of her family, she studied to be a nurse.  When World War I started, she signed up for the Red Cross to take care of the sick and wounded.

That is where she met the second major love in her life.  He was an English Lord and an officer in Her Majesty’s navy.  At first, he resisted any affection for her while she was caring for him.  After all, she was only a nurse and beneath his station.  However, Nina’s compassionate witness toward him began to soften his heart, and he fell deeply in love with her. 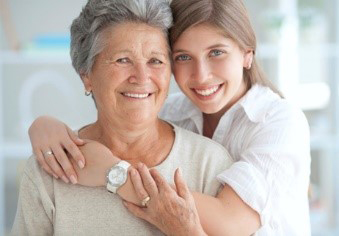 When Lord Nelson took her home to meet his family, they rejected her as a lowly nurse, not much better than the servant class and a foreigner to boot.  Nina said nothing about her true birthright and waited to see what her love would do.  That night he came to her and told her that he gave up all rights to his family heritage and they would have to make a go of it on their own.  He asked her to marry him.  Nina was ecstatic and told him that he needed to meet her family.

Can you imagine his surprise when he discovered that they were Danish royalty?  They made his family look like poor country cousins.  Nina’s family fell in love with him and her father offered him a position.  That summer they were married.

Over the years that followed Nina gave birth to three strapping boys.  She put her nursing career behind her and focused all her love and attention on raising the boys.  Lord Nelson was on the road a lot and this left Nina with her hands full.  Normally, she did not like to discipline the boys and left that to their father when he came home.

One morning the boys slipped out of the house to go fishing.  When Nina learned that they did not do their chores before they left, she took matters into her own hands.  She was angrier than a nest of hornets.  In her house dress and petticoats, she headed down to the river to find the boys.  When she saw them, she broke off a branch from a bush and started after them, screaming their names.  The boys dropped their poles and headed for the hills.  Nina was hot on their heels, and some of the words that she was screaming would make a sailor blush.  The whole moment made a magnificent picture.  She chased them down the lane and through the village before she caught up to them.  In fear, they begged for mercy and promised everything but the moon to escape her wrath.  The deal was too good to turn down.  From that day on, the boys and the whole town would say that, “Hell has no fury like Nina crossed.”  She never had another problem disciplining the boys.

She was a loving and caring mother, nursing them through all their illnesses.  If they had to go to the hospital, she checked in with them as their nurse and worked around the clock until they were well again.  However, there were those moments of great contradiction.

On one occasion the middle boy broke his little finger playing ball in the back yard.  He ran to the back door of the house screaming and crying.  Nina met him at the door and asked, “What’s the matter?”  He held up his hand and the little finger was hanging off at right angles to his hand.  Nina turned and ran back into the house screaming.  The poor kid stood there stunned and silent.  “My mom’s a nurse,” he thought, and then set the finger himself.  Only then could she take him to the doctor. 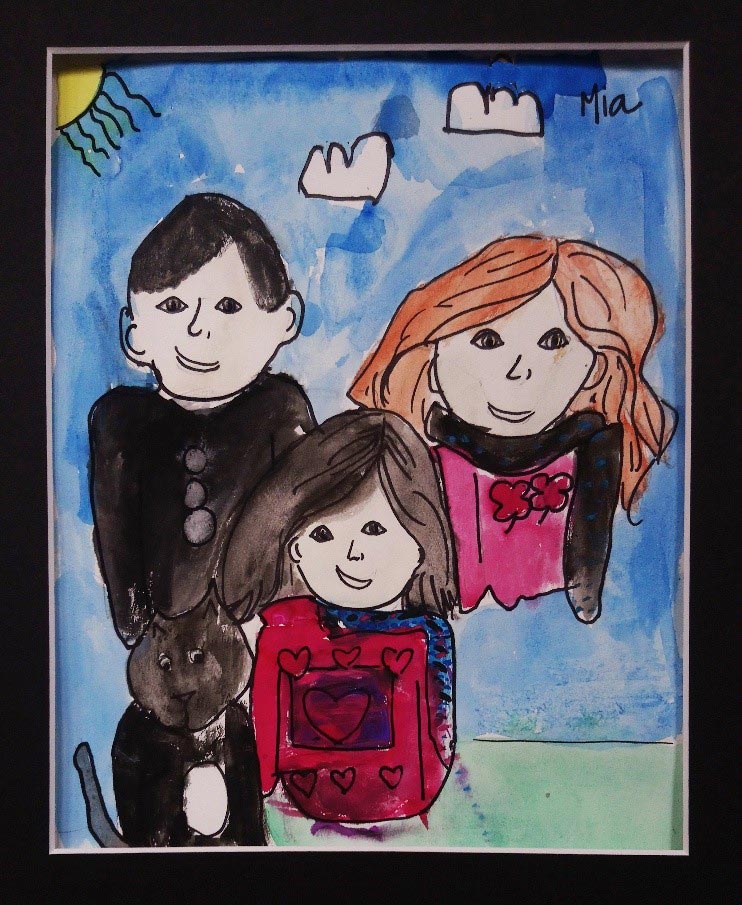 Nina rowed a four-meter boat out to a submarine, three miles off the coast, to deliver two American pilots who crashed near their village.  All solders were like one of her children.

The many ways that Nina witnessed, to her children, her grandchildren, her great grandchildren, or anyone else’s children were uncountable.  At the age of 107, in the year 2000, Nina was probably the first person to experience a real Y-2K computer glitch.  She received notice that she had to report to school to attend the first grade.  She actually went to school as just another child.  The children loved her, and she used the opportunity to witness to them.  She was the great-grandmother of everybody.

She joined the eternal Light of the ‘Great I Am’ at the age of 108 and three months.  Her whole life had been a constant witness to the Love-light within her.