Jessica lives in Westwood, California.  Her father is Jewish, and her mother is Catholic.  As a child, she went to school in the Jewish Synagogue.  On Saturday, she went to Synagogue with her father.  On Sunday, she went to mass with her mother.  She simply grew up in both faiths.  Although her Jewish classes did not teach about Joshua, her Catholic Sunday school classes taught her about the Old and New Testament.  She never saw any conflict.  In fact, she particularly enjoyed reading how the early Christian church struggled to decide whether a follower needed to become Jewish first. 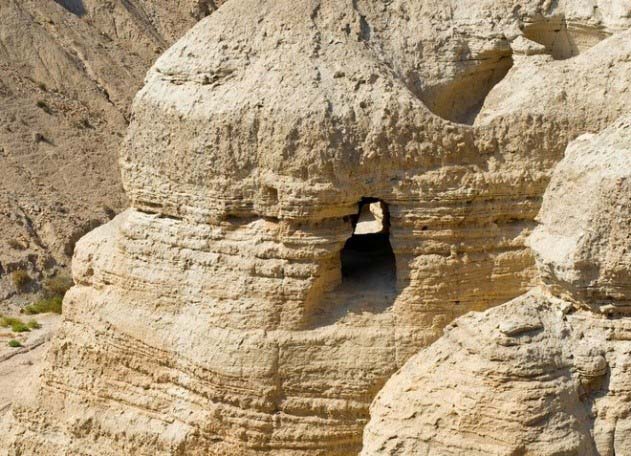 When Jessica went off to college, she began to explore other faiths.  She enjoyed taking religion courses.  The more she learned the more curious she became.  She found Hinduism and Buddhism helpful because they helped her focus on her Spiritual Center.  She found Islam helpful because it helped her search for her faith without relying on an institutions doctrine and dogma.  She fell in love with the writings of Baha’u’llah because she thought that the ‘Great I Am’ was talking through them.  She thought she understood what His Love-light meant.  But she could not feel it.  Jessica knew she need to go on a Spiritual Journey.

She not only studied these religions, but she attended some of their services.  Each one began to expand her understanding and filled a need or gap her mind.  She learned a greater understanding of the ‘Great I Am’ from them all.  However, something was missing, and she did not know what it was.

In her search, she turned to “The Course In Miracles” taught by Marianne Williamson.  This course put her in touch with the Spirit within her.  She tried some of the New Age Designer Religions but found them un-rooted.  She took a course in Transcendental Meditation but discovered that her personalized mantra was the same as everyone else.  She still knew that something was missing. 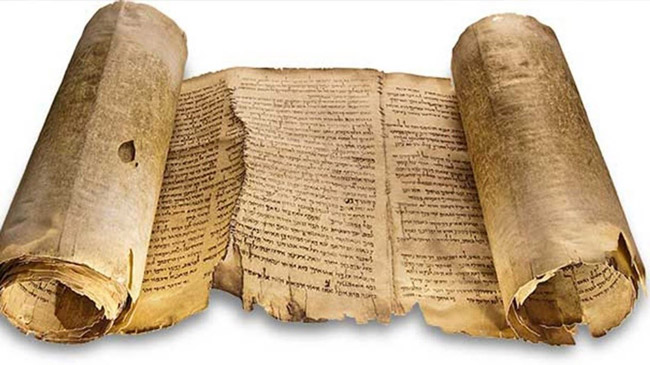 One day to find the missing part of her faith, Jessica signed up for a course about the Dead Sea Scrolls.  At first, the discovery of these new sacred texts simply overwhelmed her.  During one of her classes, her professor said, “the ‘Great I Am’ is not and idea.  He is an experience.”  This comment became the seed that would get her out of her rational thoughts.

Then she learned about a small Jewish sect called the “Sons of Light.”  The sect sprang up shortly after the death and resurrection of Joshua.  They did not participate in the outward ministry of Peter, Paul, and the apostles.  They became like monks and hid in the mountains practicing a meditation on the Love-light.  They discovered how to connect to their Inner Being and the Love-light within them.  The Love-light purified them and made them one with the “I Am.”

Jessica set out to learn about these “Sons of Light.”  She wanted to become a “Daughter of Light.”  She learned that they had a special way of meditation.  It combined eastern practices with practices in Judaism.  They used a mantra to bring the mind to a state of one-pointedness.  Then they focused on the energy in their bodies until it flowed in through their navels, up through their hearts, out through the top their heads, and back in again.

Jessica tried it.  She picked an ancient mantra that she discovered.  She meditated and tried to bring her mind to a state of one-pointedness.  This was easy the first time, but then it became very difficult.  It felt like she was walking through a field of sleeping coyotes.  Every time she tried to cross the field to get to the river, she woke up some of the coyotes and had to run back to the beginning.  However, she was determined.  After many attempts, she was able to cross the field without waking the coyotes.  She was finally able to shut down her rational thoughts.

When she reached the river, the waters were warm, and she felt the energy flowing up through her body.  A speck of white Light began to form in the middle of her forehead.  It was like the Light filled her third eye.  The Light became stronger until it was almost blinding.  Then in the midst of the Light she saw the face of a young man.  His face emerged like the image on a photographic negative.  Finally, she saw that he was wearing a crown of thorns.  She could feel it was Joshua. 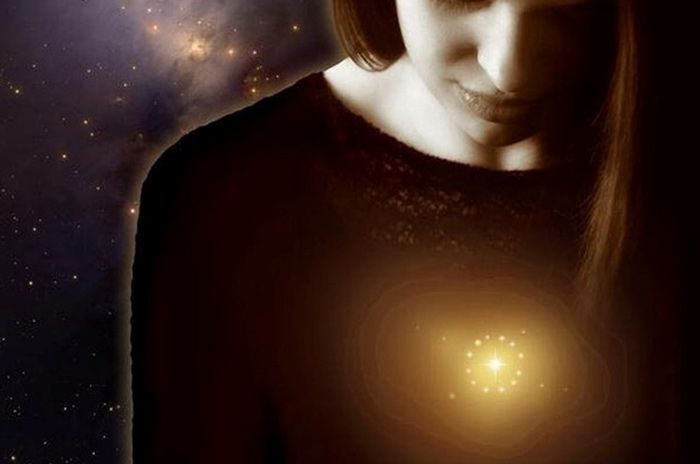 Joshua’s face came closer and closer until it entered her third eye.  Her whole body was on fire.  She felt the Light become one with an outpouring of Love.  She felt a Love-light so powerful that she thought that her heart and body would explode.  Somehow, she was aware that she was experiencing the presence of the ‘Great I Am’ within her.  It was washing and cleansing her of all her negative thoughts.  She did not have to do anything; it simply washed them away.

When Jessica came back to her physical self, she realized that she had become part of the “Sons and Daughter of Light.”  She felt a unity of all the faiths she studied, and at their center was the Love-light of the ‘Great I Am’.  He was in them all.  He was all of them.  Through the Love-light of the ‘Great I Am’, the living Word will be every manifestation yet to come.

Jessica finally felt complete.  She connected with the ‘Great I Am’ with great joy!  She discovered her life’s purpose.