Some months ago, Walla, an older female Wallaby, said to a bright star she saw that night, “Star light, star bright, first star I see tonight, I wish I may, I wish I might, have the wish I wish tonight.  Please let me have a baby.”  She never had a baby before and it was her fondest wish.  As she looked at the star, it winked at her and seemed to smile. 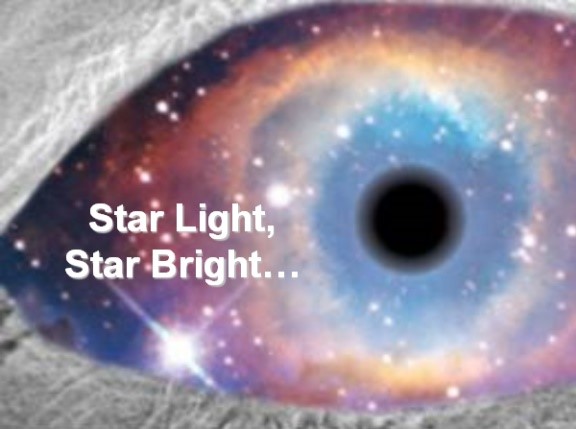 A couple of weeks ago she had her baby and called him Moe.  That night she thanked the star, and again it winked at her.  She was so happy, she carried little Moe everywhere in her pouch.  She planned a special party to celebrate her joy.  She invited all her friends and family.  To her Moe was very special, and she knew that everyone would agree with her.  When the day came for Moe to open his eyes, Walla was amazed at what she saw.  The star light was sparkling in his eyes.

When the family arrived for the party, Walla quickly pointed out how special little Moe was.  And of course, she showed them the sparkling star light in his eyes.  Their faces looked blank as they looked at Moe and then at Walla.  Walla said, “Can’t you see it?  The star light is in him.  The star light has come to all of us.  Can’t you feel it?”  The family could not see it, and they could not feel it.  They looked at Walla with troubled expressions.

All they could say was the usual, “He’s so adorable!  He’s so cute!  He looks just like you!  How darling!”  Walla began to lose her self-confidence with every cliché.  She looked in Moe’s eyes.  The star light was still there.  Why couldn’t they see it?

Then Mrs. Platypus arrived, she was a famous astrologist at the university and more than a bit strange.  She was very shy and secretive.  When she looked at little Moe, her bill began to quiver.  Quickly she took Walla aside and whispered, “Very special child, very special!  I see whole constellations in him.”  Walla was delighted and opened her mouth to say something when Mrs. Platypus stopped her, “Say nothing, or these people will go supernova on you!”  She said for all to hear, “Oh, de-light!  He’s so de-light-full!”  Then she whispered to Walla, “It’s our secret, our secret.  Shh!”  Everyone else looked at her as if she was crazy.

Walla’s sister said to the family and friends, “They’re bigger dingbats than she is.” 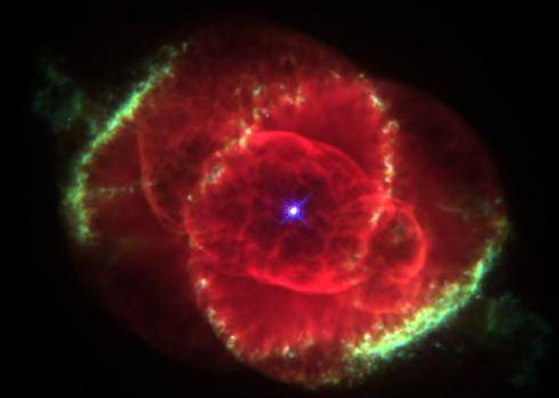 Next Lady Emu appeared with a mouth full of pebbles.  She strutted about the room shoving her nose into everybody else’s face.  She drank down a bucket of juice and ate some cake.  Walla’s little niece said to her mother, “Look she eats with her nose!  And every place she walks she makes star tracks!”

Her mother went ballistic, “Don’t say that word.  I hate that program.  Have you been watching your father’s ‘Star Trek’ DVDs?  They’re anti-Christian!”

Suddenly Lady Emu was all over her, “Are you afraid of your stars, or just blind to them.  Look at the little light beam.”  She points to Moe.  “The light is at the Star Gate and the Star Wars are over.  The light is with us.  The light is in us.  Look at it, feel it!”  Walla was beaming with victory.

Walla’s sister turns up her nose and walks away announcing to everyone, “I don’t see anything!  Stars are vulgar, and Hollywood is full of them.  Moe is just another wannabe!”  She motions to the other family and friends and they all huff out.

Walla and Moe, with Mrs. Platypus, Mr. Cockatoo, and Lady Emu, stare after them.  They turn and look at each other and start to laugh.  Walla says, “Star light, star bright, …”

The other three finish the phrase, “…let’s have a party tonight.”