Inside each of us is growing a love tree, which is the living presence of the ‘Great I Am’ within us.  Each of us is a branch grafted onto the love tree, and the gardener prunes and cares for us.  Here is how it grows. 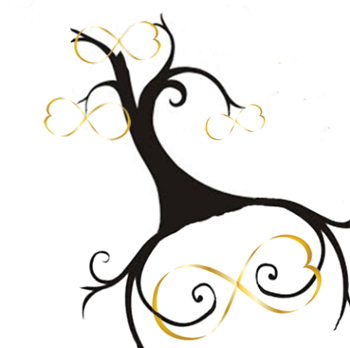 Arty was a custodian at a Ford assembly plant.  One day, he found a new worker, Bill, on the line installing the carpets.  His fingers were swollen and bleeding.  He stepped in and took his place, so Bill could bandage his fingers and put on gloves.  Later the same day, Arty saw Carol delivering parts and fittings to the stations.  She dropped a carton of 1000 connectors and they scattered all over the floor.  He stopped and helped her gather them up in a bucket.  The love tree began to grow.

When Bill was leaving the plant, he saw Dawn, the plant manager’s Administrative Assistant, struggling to fix a flat tire.  He stopped and helped her.  As he was driving home, Bill met Eddy, a homeless guy, cleaning windshields for a buck.  Bill gave Eddy a five-dollar bill and told him to keep the change.  The love tree grew a little more.

Carol stopped on the way home to watch her daughter’s little league game.  She sat next to Fred, a town selectman.  He was very insecure about his daughter’s game.  Carol pointed out several positive things in her game. At the butcher shop, Carol and her daughter lined up behind 17 angry waiting people.  George, the butcher was working alone because his wife was ill.  Carol volunteered to be his cashier, and the line was gone in twenty minutes with everybody joyful.  The love tree was growing. 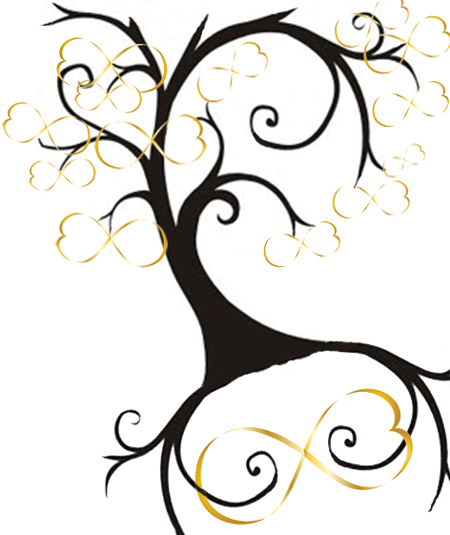 The next day, with the tire fixed, Dawn came to work singing.  When she met with her boss Harold, who was also on the board of the World Diamond Cartel, she reminded him that it was his anniversary, thus making him a hero with his wife.  Later that day when Dawn was in the executive washroom, she met Irene, one of the senior Vice Presidents and a board member on the World Bank.  She had a run in her stockings and was due in a board meeting in five minutes.  Dawn gave her an extra pair, which she had in her purse, and the love tree grew.

Eddy went into a church to pray and keep warm.  He had three dollars left from the five that Bill gave him, and he put it in the poor box.  While he sat there, Jack came in and sat next to him.  Jack was troubled and told Eddy about problems he had with his wife, Rachel.  Eddy helped him rekindle his love for her.  When Eddy left the church, he was hit by a bus and sustained multiple injuries.  Yet the love tree was about to connect him with Kenneth, the chairman of the board of the Diamond Cartel.

Fred was at a political rally bragging about his daughter’s little league team, when their US Senator, Lois, entered in a panic.  She forgot a report, which she desperately needed for a caucus meeting.  Fred had one with him, but he knew that they had opposing views on the subject.  He loaned it to her anyway.  Later, Fred met Dr. Martin, a heart surgeon, at a hospital ground breaking.  He learned that they were having problems getting paperwork back from the town hall.  Spreading the love, he promised that they would get it to him the next day.

George was talking to his customer, Nancy, who explained that her husband, Timothy, had a vitamin E deficiency, and vitamin pills or shots were not helping.  George recommended that she try serving him liver and explained how to cook it so it would be tasty.  Just after closing, George got an emergency telephone call.  Oliver was having an important Bar-B-Q and the turkey burned to a crisp.  George was out of turkey, but agreed to deliver prime porterhouse steaks on his way home.  The love tree was growing fruit. 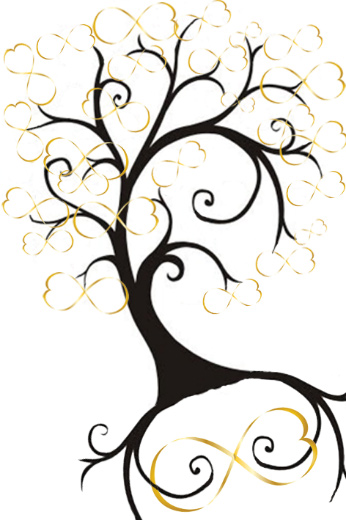 Dr. Martin had a patient in need of a heart transplant.  This was Kenneth, with the Diamond Cartel.  They searched unsuccessfully for six months for a donor match.  Finally, he received notice about an accident victim, Eddy, who was DOA.  He carried a donor card and was a perfect match.  Through Dr. Martin, Eddy and Kenneth were grafted together on the love tree.

Oliver held his B-B-Q and everyone had a good time.  All the board members of the World Bank were there, including Irene, Senator Lois, Nancy and Timothy.  The love tree was about to bear fruit.  At this informal gathering they discussed and agreed that South Africa had to sign a peace accord, or they would divest their holdings.

Jack worked things out with his wife, Rachel.  It was like being in love all over again.  Only, this time it was deeper and more fulfilling.  Rachel was so joyful, it was as if she was walking on clouds all the time.  This was a love of which most people only dream.  The fruit on the love tree was ripening.

When Kenneth recovered from his surgery, he called a board meeting of the Diamond Cartel.  Rachel and Jack were there, along with Harold and Dr. Martin.  At the meeting, the love tree was powerfully present through Eddy.  It touched the lives of each of them.  Apartheid was on the agenda.  When the subject came up, they discussed it only briefly.  They unanimously called for the immediate end to apartheid.

Between the action of the Diamond Cartel and the World Bank, the South African government was between a rock and a hard place.  These two organizations could economically shut them down.  Therefore, the love tree won out and apartheid ended.  Within a year, South Africa began to experience the first signs of economic growth.  The rest, as they say, is history.

This is how a love tree works.  It grows from one love bud to the next.  The fruit on this branch was the direct result of the action taken by Arty, a custodian, who loved and helped two people in his plant.

The next two acts of love you perform could change the world tomorrow.