THE STORYTELLER AND THE HEALER 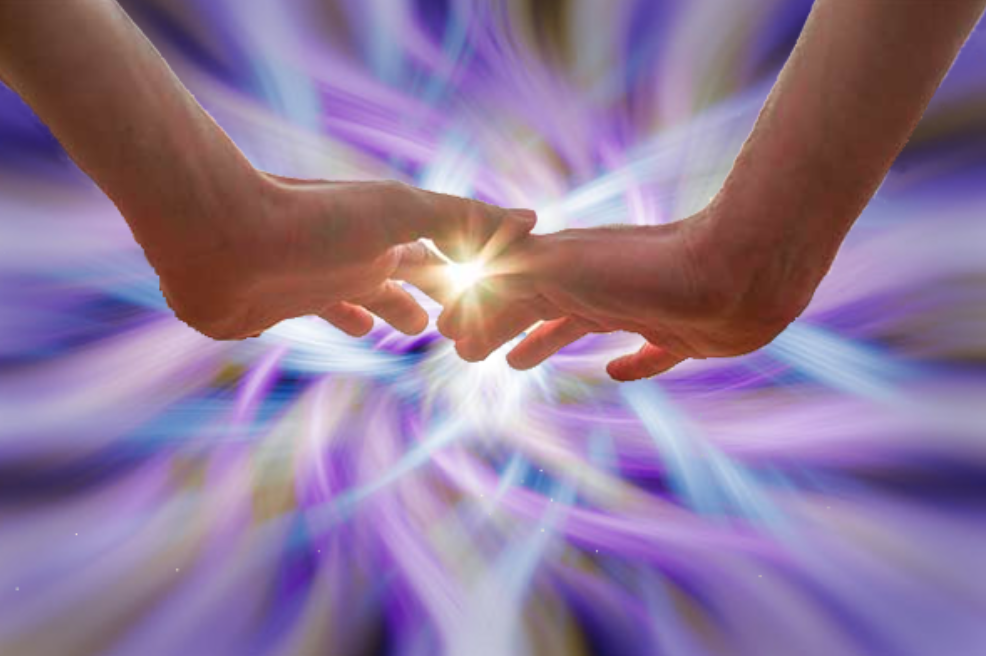 Paul and David were best friends. Paul was a Storyteller, who wanted to be a Healer. David was a Healer who, wanted to be a Storyteller. Neither was happy with the gift they had. Both would be glad to switch places with the other.
Paul always marveled when he saw his friend heal the sick. He once saw David heal a woman who slipped and fell in the street. She hit her head on a short fire hydrant that stuck out from the building. It cut open a huge gash in her forehead. Before David could get to her, there was already a large pool of blood, and she appeared to be unconscious. David bent down to her and placed his hand over the wound. He connected to his inner Love-light and listened to the voice within him while placing his other hand over her heart. When he took his hand from the wound, it was healed. The woman woke up and David helped her to her feet. She was embarrassed and had no idea of what David had done. She walked away. This was just one event. Paul saw him drive demons from the possessed, remove a cancer with the power of his inner Love-light, and help a man pass a kidney stone by laying on of hands. 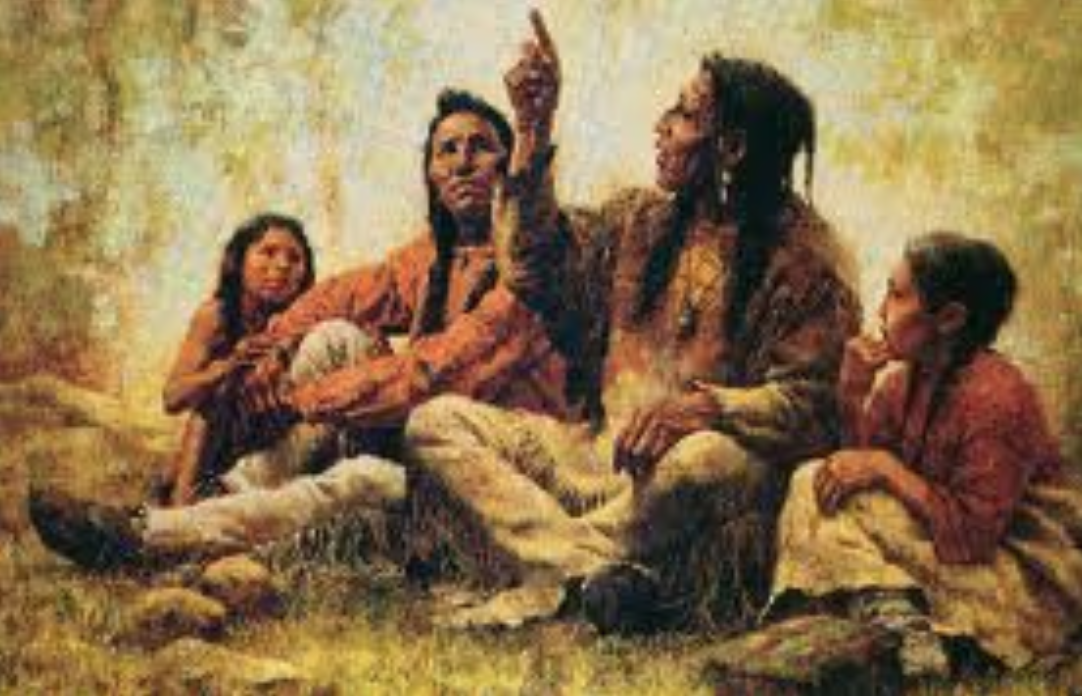 David always marveled at the power of Paul’s stories. When Paul began to tell a story, people would stop and listen. He watched him weave the most complex ideas into a simple but compelling narrative. His stories touched people in their hearts, and inspired them to lead new lives. He could see the love in the stories building up the listeners. It didn’t matter how many heard his stories, one or hundreds, they always praised him and came back to hear more. There was nothing magical in telling a story, and people always accepted him without question. They loved to gather around him and be close to him.
One-day Paul and David decided that they wanted to exchange their special gifts. They each connected with their Love-light. Paul explained that he wanted to give his storytelling gift to David. David explained that he wanted to give his healing gift to Paul. The ‘Great I am’ discussed this with them. He explained to them that each was given the gift that best suited them. But they went on and on until they wore the ‘Great I am’ down. The ‘Great I am’ agreed to make the switch.
During the weeks that followed, Paul waited anxiously to test his gift. Toward the end of the week, he met a young woman, who was bedridden with AIDS. She was bitter and angry that God had abandoned her. In fact, she openly hated God. She felt that God was a cruel creator playing with human lives for his own amusement, and God was no longer interested in what He created. Paul was happy to rise to this challenge. He laid on hands and, connecting to his inner Love-light and listened in silence. The woman screamed at him and told him to get away from her. However, days later when the doctors did a routine blood test, they found that she tested HIV negative. When Paul met her, she was just as angry and bitter as she was before. He could not understand why.
David also eagerly awaited his first story opportunity. It finally came to him late one night, when he was riding home on the subway. He met a homeless man sitting in the seat across from him. He coughed heavily and looked very unhappy. David jumped to the occasion. He began to spin a tale about the ‘Great I am’s Love-light inside him and positive thinking. The main character in the story went through a transformation, shutting down his chattering mind, listening to his inner body, finding the source of his breath, finding and inner peace and found new meaning in his life, which turned everything around. The homeless man was in tears. When the story ended, he looked at David and crying he said, “I wish I heard that story ten years ago.” David didn’t understand.
When Paul and David met, they shared their strange experiences. Unfortunately, neither could shed any light on what happened. They decided to discuss it with the ‘Great I am’ together. While in their Inner Being they asked the ‘Great I am’ to tell them what they were doing wrong. The ‘Great I am’ answered them, “You did all things perfectly. You both ministered to the woman and the man using your gifts well.”
They responded at the same time, “But it did not change their lives!”
The ‘Great I am’ said, “I know! David, the homeless man, Bill, is with me now. He died last night. You told him a wonderful story, when what he really needed was to be healed of his TB. Paul, you healed your woman of her AIDS, but what she really needed was to hear the story of my Love-light. If you had not switched your gifts, then your actions would have made a difference.”
Paul and David looked at each other and wept.
The ‘Great I am’ comforted them, “Your minds and egos puffed you up and made both of you want what you should not have. Can you now accept the gifts you were given?”
David and Paul quickly nodded yes!
They both heard the voice from within them, “Let my Love-light build you up and help you to accept My purpose for each of your lives. Now go and become all that you can be.”