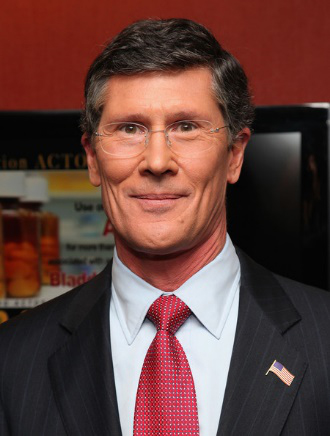 Two men worked for the same bank.  One was a senior vice-president and the other was a Teller.

The VP made a six-digit salary, lived in a grand home, owned an expensive car, a fast boat, four snowmobiles with trailer, and a luxury camper. He had all the toys to go with them. He dressed well, entertained often, and was on the fast track.

The Teller made a very modest wage, lived in a small home, owned a small car, and saved and invested every month. He had a dream of owning a piece of land in the mountains on a small lake or stream.  Then one day, while hiking with his family they saw a “For Sale” sign on an ideal place.  They fell in love with it and took half their savings to buy the land.  For four years, they worked on building themselves a summer cottage with their own hands.  They were half-finished when they ran out of money.

He went to his bank to borrow the money to finish. The loan papers were presented to the loan board, over which the VP presided. When the VP saw the pictures of the place, he became very interested.He said that since the place was unfinished, they would need more collateral for the loan. He then appeared to befriend the Teller at work, offering him his personal assistance to get the loan. 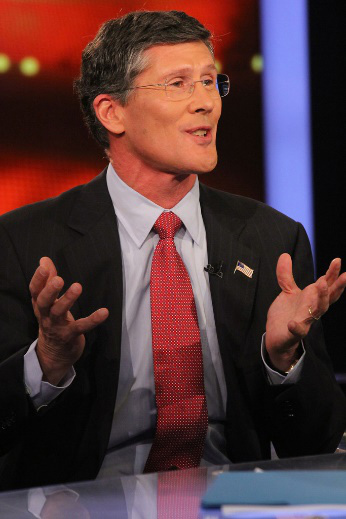 The VP invited the Teller to one of his fancy parties, but the Teller and his wife felt out of place. During the party, the VP suggested that he would like to see the dream cottage. So, the Teller and his wife invited him up. When he saw the place, he pointed out that they could make many improvements at very little extra coast. He promised that he could see to it that they got the extra money as part of the loan. The Teller’s wife fell in love with all his ideas and begged her husband to borrow the extra money.

The Teller put up his house as collateral along with the land and partially built cottage to secure the loan. The VP made sure that the board approved the loan, even though the amount was now in excess of the income of the Teller and his wife and their ability to repay. The Teller and his wife were very excited and saw this as a way to have a higher standard of living. They made their payments regularly, but there was nothing left over for savings or anything else.

It took two more years of pains-taking work to finish the house, but it was lovely. They planned a party with friends to celebrate before they moved in. 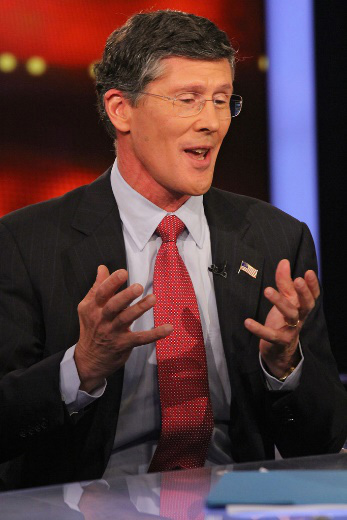 The VP was happy to hear the news and receive his invitation.  The next day the bank foreclosed on the loan, exercising a clause in the fine print that allowed the bank to call in its loan if the bank needed the funds. The VP reported to the credit bureau that the Teller was a bad risk, so when he went to borrow the money to pay off the bank no one would talk to him. 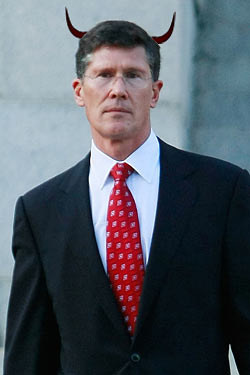 and the VP’s wife bought it for the balance due on the loan.

The Teller had no idea who bought it and was grateful he didn’t lose his house. This is the insane world in which we live. It is proof of our unconsciousness. This planet is very near the point of no return. With the exception of humans everything is in balance with nature. We need to connect to the ‘Great I Am’ within us, with each other and all things. If only 1% of us become CONSCIOUS with His presence within us, this behavior will stop.

The Creator gave us all we need, but not enough for greed.