BEFORE AND AFTER LIFE 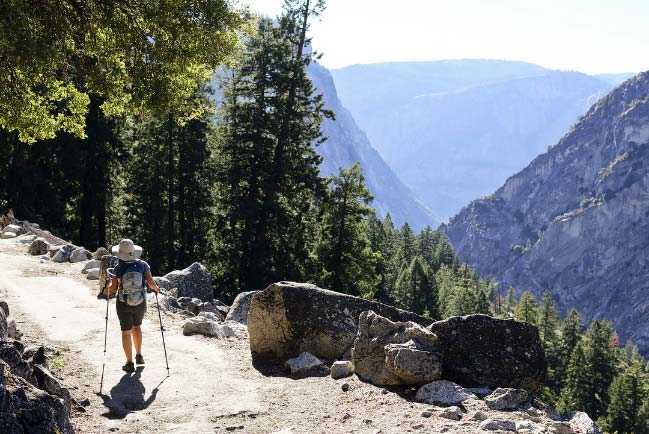 The spiritual Love-light is not a fantasy.  Yeshua is the living Word born into that Love-light which he tells us is inside us.  So why is it so difficult to be aware of the presence of the ‘Great I Am’ within us?

The following entry appears in the journal of Donna Lev, an eighth grade science teacher.

Thanksgiving Day – I got up early to go hiking up in the mountains.  I couldn’t stand the thought of hanging around the house by myself.  The weather was great.  Two hours out of the trailhead, the trail opened up to a rocky overlook.  I stopped to take in the vista.  I saw an eagle soaring in circles below me.  Then it laid its wings back and dove into the trees below.  Seconds later, it emerged with something in its talons.  I could hear its wings beating the air as it climbed up past me.  Without taking my eyes off it, I continued up the trail. 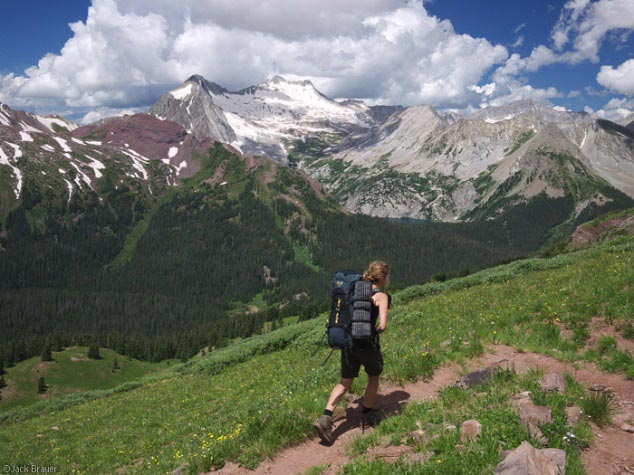 The heat coming up off the trail felt good on my bare legs.  Then unknowingly, I stepped on something soft.  What happened in the next seconds was an eternity in slow motion. 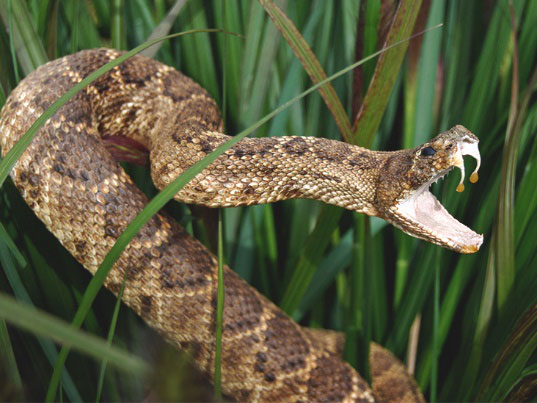 I heard a rattling sound.  I looked down.  It was a diamondback.  It lunged for my leg.  Its teeth sank deep into my calf.  I screamed.  I reached down and grabbed it.  With one pull, I yanked it loose.  Its venom made liquid rivers in the air as I threw it over the edge.  I looked at the wound.  Its teeth were still lodged in my skin.  The pain brought me back to real time, and I knew I was in trouble.

There was no one else on the trail.  I had to deal with this and get down as quickly as possible.  Carefully, I pulled out the teeth.  The two fangs were long, curved, and deep.  The poison was already making the area red.  I took out my knife and cut two deep incisions over each of the fang holes.  I squeezed out the blood and as much poison as I could.  Then I tied a tourniquet just above the wound.  I started down the trail as fast as I could. 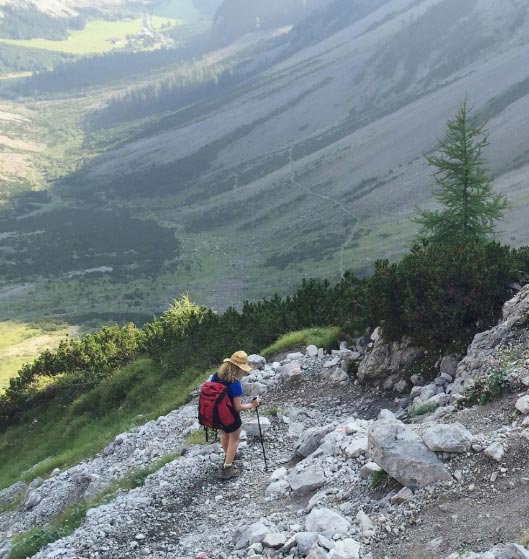 I thought I was doing very well until I saw that the red swelling had moved up above my knee.  I stopped and moved the tourniquet up and cut two more ‘X’ incisions below it.  I continued down the trail.  After about two hours, my strength was running out, and I had to move the tourniquet two more times.  I had no idea how far I was from the trailhead.  I collapsed alongside the trail.  I was beginning to feel a numbness in my body. 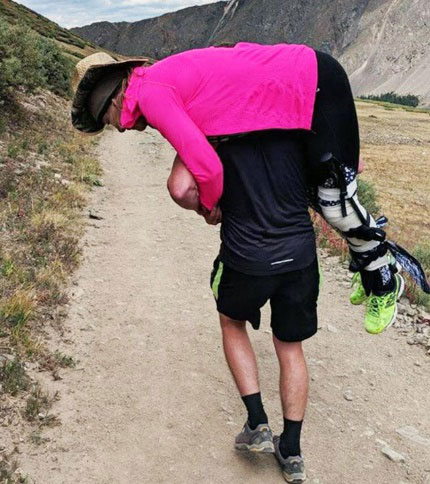 I must have passed out, but when I started to come out of it everything was fuzzy.  A large man was carrying me down the trail.  He put me in his car and speeded toward the local clinic.  By the time we reached the clinic, I was feeling this beautiful euphoria.  There was no pain, only Light.  I felt warm all over.  I felt as if I was leaving my body and was flying through space on a chariot of Light.  “Oh no, I do not believe in the ‘Great I Am’,” I thought.

Suddenly, I was walking and talking with the glowing Word in human form.  I thought to myself, “If Joshua really existed, this is what he would look like.”  I watched, as though it were an instant replay.  ‘I Am’ asked me what lessons I needed to learn.  I responded that I needed to learn humility, generosity, punctuality, and forgiveness.  There was a long silence as we walked.  I asked myself, “Was ‘I Am’ waiting because there was more, or was ‘I Am’ thinking?” 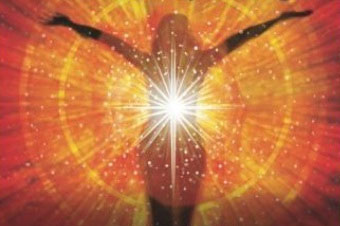 This glowing Joshua stopped and took my hand.  ‘I Am’ told me there where two important lessons that I forgot, to see all things positively and to find my Inner Love-light.  I argued that I had these qualities, but ‘I Am’ pointed out that these qualities in me had never been challenged.  ‘I Am’ assured me that in a human life they would be tested.

In a flash of Light, I saw my mother and father in a hospital delivery room.  I was being born.  I saw myself growing up.  I was an only child, spoiled rotten by my parents.

Humility and generosity were not part of my vocabulary or life.  My ego mind was my master.  I could do anything, and I was better than anyone else.  When playing with other children, my attitude was that what was mine was mine, and what was theirs was mine.  It was not until I entered High School that I learned humility and generosity from my soccer coach.

Punctuality I learned from my grandmother at an early age.  She felt that it was better to be early and be prepared, than late and miss something.  I saw and heard her saying, “When you’re late you are wasting someone else’s present moment.”

Forgiveness was a hard lesson for me to learn.  I saw event after event in my life where I could not forgive someone.  I saw that this made me into an angry person.  It was not until my boyfriend broke up with me and then died of cancer that I learned to forgive.  The sad thing about that lesson was that I thought I learned it too late.  “Waite a minute,” I saw it!

That was one of the lessons I didn’t learn, how to be positive.  My cup was always half empty.  I never accepted anyone else’s ideas.  I questioned everyone else’s conclusions.  I could see the facts; they were clear.  I watched myself doing this.  “Oh no, there were facts I didn’t see; there were facts I misinterpreted.”  What a terrible waste of energy.  It taught me to hate and be distrustful.  It lured me away from….  “I cut myself off from my ‘Great I Am’ center!”

I turned away from the ‘Great I Am’ within and turned toward science.  I made myself see them as a choice, instead of experiencing the ‘Great I Am’ and learning science.  I was banning the ‘Great I Am’ from my life.  I helped create a more unconscious society.  I saw that I had banned morality from the student’s lives.  Behavior in the schools shifted from mischief to violence, from sexual pranks to rape, from a punch in the nose to a bullet in the head, and from sassing the teacher to lying, cheating, and stealing.  “What had I done?”

In another flash of light, I was back on the chariot of light racing toward a brilliant ring of light.  Standing in that Love-light, I could see Joshua waiting for me.  A voice cried out within me, “I did not learn the two most important lessons.  Please forgive me!”  A jolt went through my body. 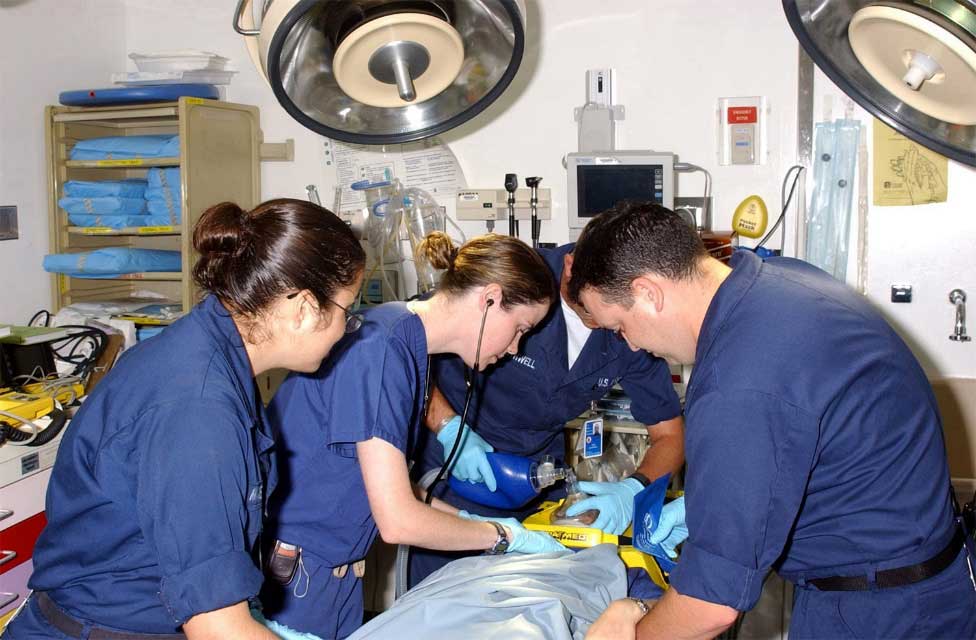 I opened my eyes.  I saw the kindest eyes looking at me and heard a gentle voice say, “Welcome back!  You will have to wait to go home.”  I looked around at all those working over me.  They told me what happened and how for two minutes they lost me.

In two minutes, I saw myself with the ‘Great I Am’ before I was born, saw my life flash before me, and saw myself returning to ‘I Am’ with two lessons unlearned.  Only now, I feel the Love-light within me.  Yes, I Am alive.  Yes, I have a second chance.  Yes, I must find my awareness.

What a wonderful Thanksgiving Day this is; thank you Joshua for this experience