David Coffman was a freshman at Brown University, in the pre-med program. He grew up in a small town in the Bible belt of Indiana. Spirituality was an important part of his family’s life. As a little boy, David dreamed of being a doctor. His father and mother owned a hardware store and saved all their lives to afford to put him through medical school.

When David arrived in Providence, Rhode Island, he immersed himself in his studies for the first three months. He didn’t date much. It was not easy for him to make friends. In spite of his mother and father’s constant reminders, 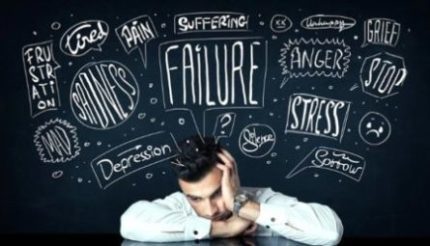 he did not meditate or continue his spiritual journey. As a result, he became mentally, emotionally and spiritually vulnerable.

Strange things start to happen to him. He begins to hear Brain Chatter talking to him. Whenever, he has a choice between two things, the Brain Chatter tells him what to choose. When he gets up in the morning, the Brain Chatter is in his ear constantly. The next thing he knows, he has procrastinated for half the day without studying. In class, the Brain Chatter points out how much more he knows than the professor. It doesn’t take long until the Brain Chatter has him convinced that he doesn’t need to study, and he is entitled to a little fun. David has no idea it is his Rational Mind and ego doing a number on him. He thinks all he has to do is start meditating again to get rid of the Brain Chatter. He thinks it is no big deal.

David started meeting women in his classes. It takes a lot of courage to ask them out, but his Brain Deception prods him. His first date is a disaster, because of his social clumsiness. His second date is with Marsha from his biology class. This time, his Brain Deception makes sure he has all the right moves. Marsha is studying to be a nurse, which gives them a lot in common. She is also spiritual and gets David to attend a meditation group with her. They fall in love.

David’s Brain Deception starts pointing out Marsha’s faults. When David looks closer, he can see them. 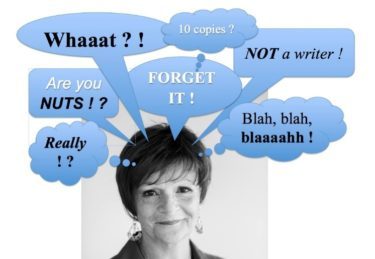 The relationship starts to turn sour. David starts saying hateful things. Marsha becomes insecure. During a movie, David grows irritated because she is chewing her popcorn too loudly. He ends the relationship and storms out. Marsha can’t understand any of it.

Then David finds himself strangely attracted to someone else. His Brain Deception can see that this girl is being controlled by her own powerful Brain Deception, and she is practicing witchcraft. She starts to involve David in her black magic.

At first, Marsha thinks David dumped her for another woman. Then she begins to see what is happening to David. He is losing weight, and his grades are dropping. In spite of the way he treated her she still loves him. She decides to fight back. She befriends David in class and tries to help him with the lab assignments. Her first effort is to help David see that black magic has no power. When the witch tries to put a spell on Marsha, it backfires.

David’s Brain Deception is so ego driven, it doesn’t notice what is going on.

Next, Marsha attacks on the moral front. When she learns that David plans to cheat on an exam, she offers to help him prepare instead. His Brain Deception is giving him the usual line that expedience is better than studying. The witch says she can conjure up a spell to help him. David is torn, but Marsha convinces him that he is only cheating his future patients whose lives may hang in the balance. David’s Brain Deception is furious when it loses to goodness.

David’s Rational Mind goes into overdrive. It bombards him with constant Brain Chatter for days. It loads his head with Brain Clutter and Brain Chaos. It uses every trick in the book to deceive him. It wakes him up in the middle of the night with one Brain Deception after another.

Meanwhile, Marsha takes David home to his parents. There, David is immersed in the Love-light. The voices are gone. He realizes he is in the grip of his own dark side. He senses the danger. He experiences how much he loves Marsha, and mom and dad approve. That weekend he turns a corner. 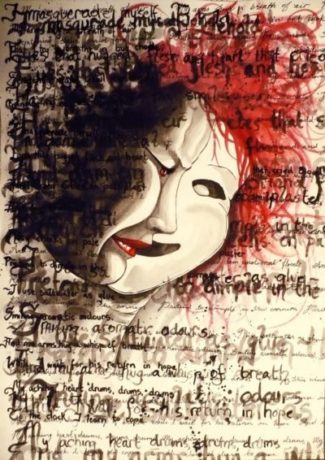 He and Marsha study for the exam.

During the fourteen-hour drive to Rhode Island, Marsha focuses on building up David’s Inner Spirit and awareness. They talk about what their Inner Spirits mean to them, sharing the details of their personal connections to the ‘Great I am’ within them. They tell each other their experience of Awareness. They meditate together. They connect to the ‘Great I am’ within and discover their purpose in life. This cement will hold their relationship together for the rest of their lives.

David’s Rational Mind appears to be shut down, but it is only lying in wait.

Marsha drops David off at his dormitory and goes home to her dorm. In his room, David confronts his Rational Mind. For the first time, he can actually see its negative controls. Only now, He is in the Love-light. He can see the darkness within himself and chooses not to go there again. He can feel the anger and hatred from his dark side coming back at him. But David sees them coming and blocks them with the powerful Love-light in his Inner Being, which he learned from Marsha. 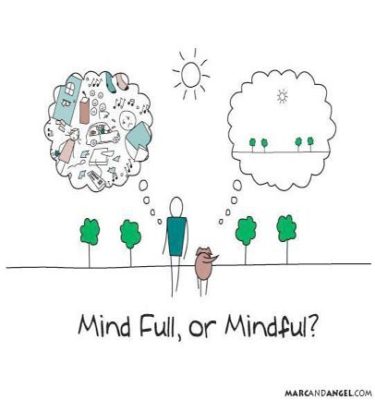 David senses all those lost to their dark side and feels the powerful negative energy coming at him.

Then David reaches inside himself to muster all the Love-light that is within him. A brilliant white light fills him as he opens his arms in an embracing gesture. He cries out, “Receive the Love-light of the Creator. It is your Love from the beginning. Come out of your darkness.” The Love-light slowly increases in intensity, and the darkness trembles. David lowers his arms slowly as the Love-light flows back within him. He bends his head, then straightens up.

An awareness fills David’s Rational Mind, and he says, “Your negative controls shall never have power over me again. And as I heal others, I will teach them how to shut you down.”

Unable to keep it to himself, he calls Marsha and tells her everything.