The English have a saying, “We don’t care so much about what we do as long as we say it properly.” While the French prefer to say, “We don’t care so much about what we say as long as we do it properly.”
Amos was a dockworker in New York City. He was built like a tank and moved like a charging rhino. He had a limited vocabulary. He made up for this shortcoming with the use of foul language. He liberally used four letter words in every sentence that he uttered. Everything was “blankety-blank” this or “bleep” that.

He didn’t mean anything by his swearing. He wasn’t even trying to be vulgar. That is just the way he talked. That is the way everyone talked on the docks. But Amos even talked that way at home.
His wife tried to get him to break the habit, but she didn’t have much success. Instead, she started to pick it up from him. When his wife became pregnant, they finally decided on a scheme to stop; where they had to put a quarter in a jar every time they used a swear word. At first, the jar started to fill up quickly. His wife kicked the habit, but it was tough for Amos. It took a year before he could go a day without swearing. He really wanted to please his wife and clean up his mouth for their baby girl.

Amos was a good man. There was not an evil bone in his body. He was not a spiritual man, but he always said, “I love the ‘Great I am’ and love my neighbors.” He also loved his family and was extremely faithful to them. Many of his co-workers would try to involve him in their get rich quick schemas, but he would have no part of it. To him keeping up with the Joneses was ridiculous. He simply enjoyed his job, putting in an honest day’s work for an honest day’s pay, and going home to his family. 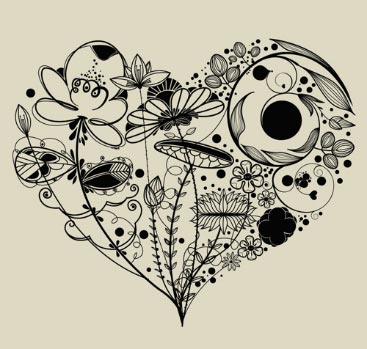 However, there came a time when he needed to stand up with his neighbors. For months, the tenants were pressuring the property owner to do necessary repairs to the building. Then a child got sick and almost died from eating lead paint that chipped off the woodwork. The tenants went in mass down to the property owner’s office to stage a demonstration.
The property owner was a pillar in the community and highly regarded by most. His generosity to his church was legendary.

All was peaceful during the demonstration until the property owner came out to address them. He showed them a paper signed by a city inspector, who said there was no lead paint on the premises.

He threatened them with eviction if they did not clear out of his office building. He called security and ordered them removed.

Amos lost it. He started yelling at the property owner. The string of words that came out of his mouth turned the air blue. The property owner rebuked his foul language, and the security guards started to beat on him with their billy clubs. Amos ended up in the hospital. 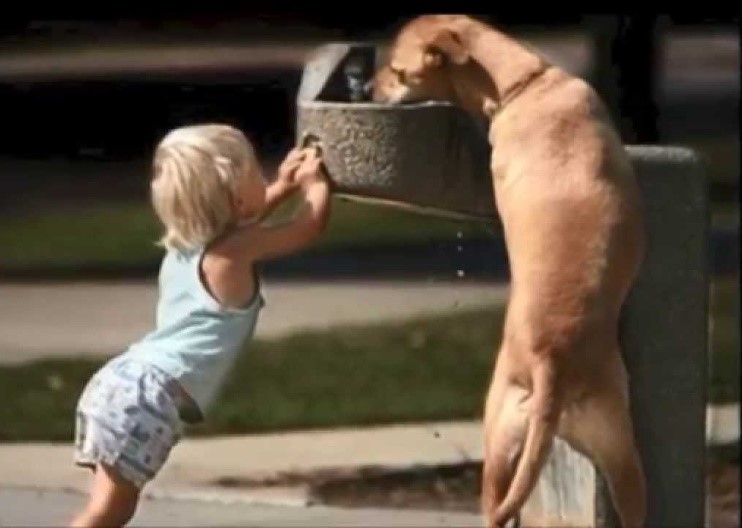 Amos didn’t know it, but he was closer to his “Great I Am” center than most.