Remember in the last story, Bruce Atkins discovers the voice of the ‘Great I am’ inside him.

For most of his adult life, Bruce did not believe in the ‘Great I am’.  He only believed in himself.  However, after his near death experience on Mount McKinley where he found the ‘Great I am’ and heard ‘I am’s voice, he found it difficult to explain to people what happened to him.  On his descent, he actually could feel the ‘Great I am’ growing stronger inside him, leading every step that brought him off the mountain.  It was a wonderful experience and he wanted to share it with everyone. 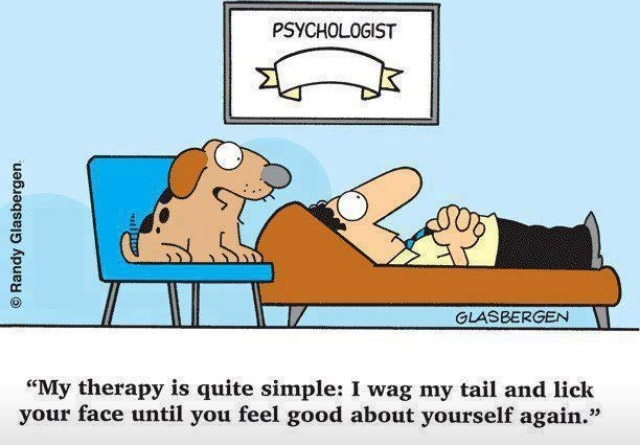 His wife and sons thought he was pulling one of his typical gags.  They listened skeptically always waiting for the punch line.  When the punch line never came, they began to think that Bruce was sick, and they encouraged him to see their family doctor.  The doctor found nothing physically wrong with Bruce but was concerned with his constant talk about a ‘I am’.  He recommended that he see a psychiatrist.

Bruce went to the psychiatrist, to keep peace in his family, but within ten minutes he knew that the psychiatrist was pigeonholing him as a nutcase, because he started to use words like “delusion.”  Bruce knew he had to do something quickly.  He reached into his pocket for his smooth worry stone and said silently to ‘I am’ inside himself, “Forgive me ‘I am’, but I have to do this.”  He looked the psychiatrist in the eye and asked, “I take it that you don’t believe in ‘I am’.”  The psychiatrist waltzed his way around the question, while Bruce stood up and started walking around the room.  He picked up objects and looked under them.  He pulled books out of the bookcase and looked behind them.  He got down on his knees and looked under the couch. 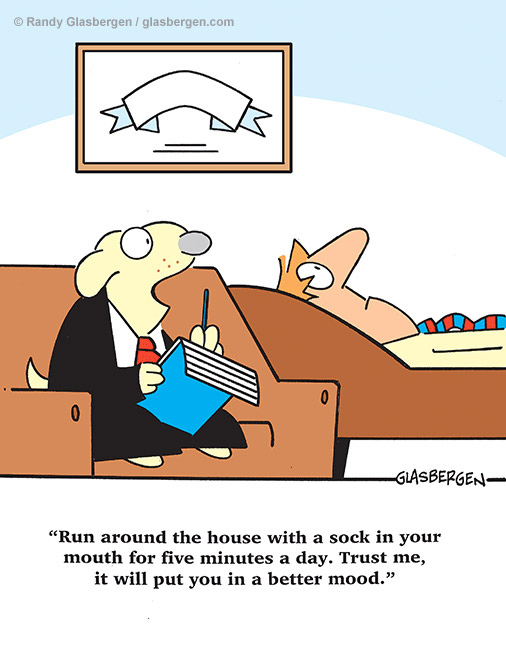 The psychiatrist watched him for the longest time and asked, “What are you looking for?”

Bruce responded, “For ‘I am’!  She must be here some place.”  The psychiatrist watched as the search got closer to him.  Finally, Bruce started looking around his chair.  He looked under it, in the leather folds, and behind it.  He checked the psychiatrist’s clothing.  He looked into his lapel pocket and said, “There She is!”  Bruce reached into the psychiatrist’s pocket and took out the worry stone.  “You see doctor, ‘I am’ does exist.  She was in your pocket all the time.”  The psychiatrist was surprised.  Bruce looked at the stone, “’I am’ I want you to meet my doctor.  Doctor this is ‘I am’.”  He held out the stone, “Can you see Her?”

The psychiatrist stared at the stone, “Yes, I can see Her.”  Choosing his words, “But the question is, does She talk to you?”

Bruce made a show of putting the stone into the palm of his other hand and closed his fingers around it.  Bruce innocently asked, “Does who talk to me?”

Bruce opened his hands and there was no stone. 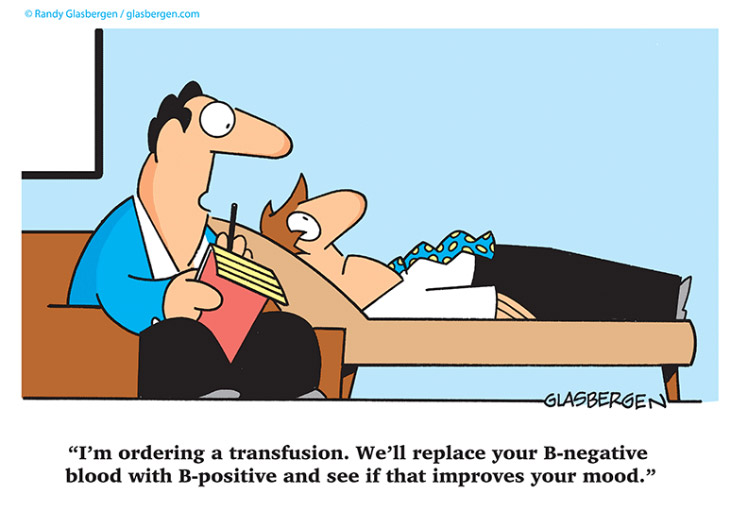 He replied in a concerned tone, “What stone, doctor?  Do you think ‘I am’ is a stone?  Do you believe that ‘I am’ is a woman?”  Bruce sat down calmly maintaining eye contact with the psychiatrist.  He smiled and said, “Tell me about it.”  The doctor looked away, and Bruce began to laugh exclaiming, “Gotcha!”

That was a narrow escape, but Bruce had a greater problem.  How was he going to deal with his family?  He walked through the park toward the subway station.  He reached in his pocket and took out his worry stone and spoke to the ‘Great I am’ inside him, “forgive me.  I didn’t mean to blaspheme.”

Then Bruce heard the voice again, “You didn’t blaspheme.”  Bruce looked at the stone.  “I am here inside you.  Your doctor had it coming.  Besides that, I have a sense of humor.  Who do you think gave the gift to you?  You might try that with your family.  By the way, the “She” bit was a nice touch.  It is closer to the truth than you think.  I am ’asher I am.  I am in your stone also.”  His presence stayed with him as he walked home.

When Bruce got home, he had a story to tell his family.  They listened carefully to see if the psychiatrist had healed him.  Bruce said, “There once was a preacher, who was a circuit rider.  As he rode from meeting house to meeting house, his only companion was ‘I am’ and his horse.”  Bruce’s wife and sons looked at each other.  “So, he decided to teach his horse to respond to prayerful commands.  When he wanted him to stop he said, ‘Amen.’  When he wanted him to go he said, ‘Praise the Lord.’  His horse was a smart horse and it only took two months before he had him totally trained.”  Bruce’s family started to get into the story.  “The circuit rider preached a powerful sermon, then left to go to his next meeting house, and getting on his horse he said, ‘Praise the Lord.’  The horse took off instinctively and carried his rider to the next meeting house.  When they arrived he said, ‘Amen’ and the horse instinctively stopped so his rider could preach the word of ‘I am’ to those folks.  The circuit rider was very proud of himself and thought of his horse as being a very holy animal.  All went well for over a year until one day, he was riding along praising ‘I am’ and rehearsing a new sermon.  Suddenly, he and his horse heard a rattlesnake.  The horse was spooked and took off at a full gallop across the open prairie.  It took the preacher a full minute to get a hold of the reins and the saddle horn.  He shouted to the horse, ‘whoa!’  The horse paid no attention and went faster and faster.  The preacher pulled back on the reins and screamed at the top of his lungs, ‘Whoa!  WHOA!  WHOA!’  The horse just went faster.  The preacher looked, and they were headed straight for a cliff.  The preacher started praying, ‘Please ‘I am’ I need a little help down here.  Speak to this critter and make him stop.  Amen.’  The horse stopped dead in his tracks.  The preacher looked down.  They were only inches from the edge of the cliff.  The preacher let out a sigh of relief, looked up to the heavens, and said, ‘Praise the Lord!  Aiiiiiii!’  He screamed as he went over the cliff.”

When Bruce’s family stopped laughing, they gave Bruce a clean bill of health.  Bruce felt like the circuit rider standing on the edge of the cliff, but said, “It’s a good thing you’re inside me.  That way I don’t need to shout my Praises.” 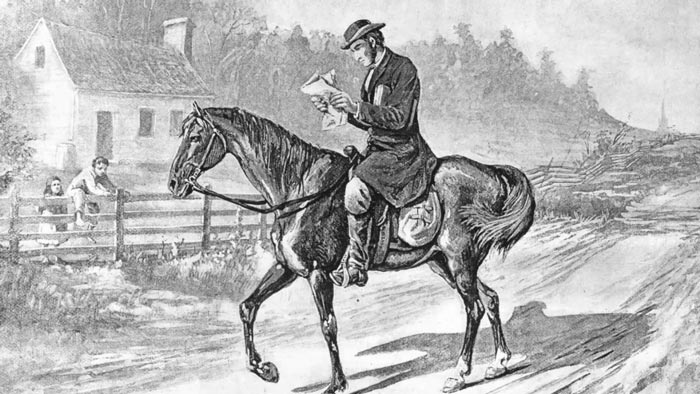 The ‘Great I am’ said, “You don’t even need to think them.  I feel them in your heart.  Just stay aware and your family will find me inside them too.”

Within a year Bruce’s wife and sons both discovered their own in-sight, and they became an ‘I am’ family.