Sherry became curious about wish lists when she was only eight years old. 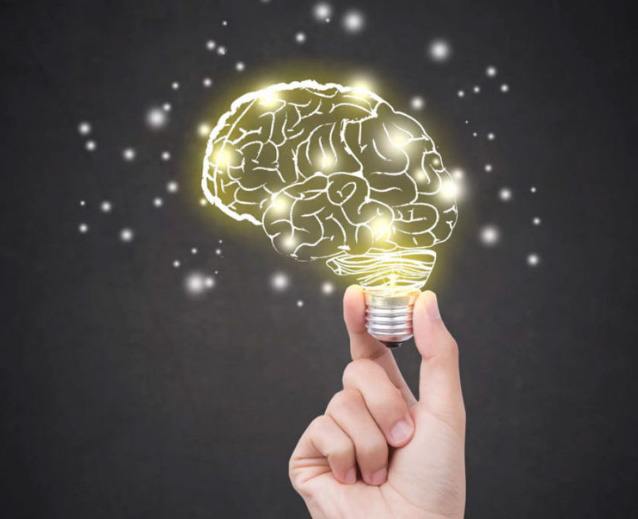 She learned about the real meaning behind Santa Clause and began to ask the ‘Great I Am’ for things as she used to ask Santa.  However, a deep concern haunted her.  One day, when their priest was visiting for dinner, Sherry blurted out her great concern, “My experience is that Santa always delivers.  The ‘Great I Am’

Unfortunately, the priest took offense with her conclusion, and told Sherry she was being selfish, “the ‘Great I Am’ likes people who help others.”

Sherry thought about this and moments later she interrupted, “Does that mean I should ask that my neighbor will get my bicycle?”

The priest responded, “Yes!  And for that your reward will be great.” 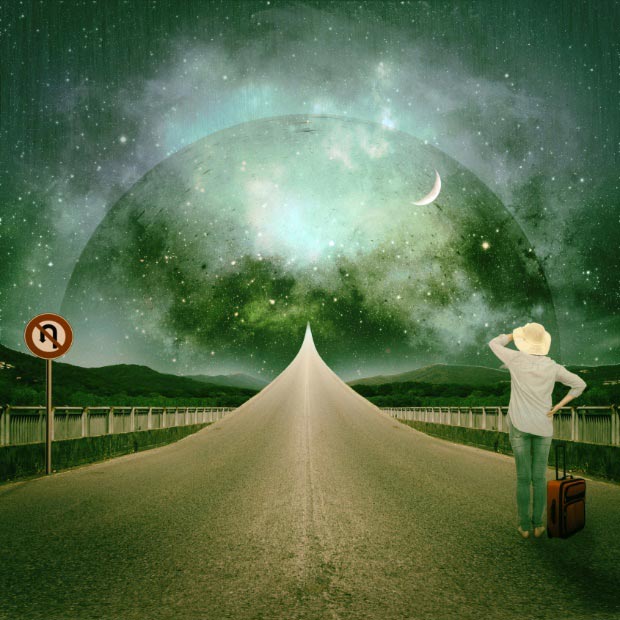 The subject of wish lists didn’t come up again until Sherry was going through confirmation.  Sherry was much savvier now.  So, when the priest asked her how her wish list was working out, she said, “I always ask for others.  I made a deal with my girlfriend next door.  I asked that she would get my bicycle, and she got it.  She asked that I would get her bicycle, and I did.  We swapped bicycles, and everybody was happy, Praise the ‘Great I Am’.”  The class laughed hysterically.

The priest tried desperately to bring order back to the group.  He defended benevolence with the usual rhetoric, “There is no greater power than good giving.”

Sherry also learned about the healing power of the ‘Great I Am,’ and she started to read Agnes Sanford’s The Healing Light.  She tried some of the things that Agnes suggested and discovered that they actually worked.  Her father had a heart attack; she put her hands over his heart and talked to it and to the ‘Great I Am’.  When the ambulance arrived, her father was sitting up.  However, she was not always successful.  When they diagnosed her grandfather with lymphoma, she lay on hands, but he died.  She couldn’t understand.  Why did the ‘Great I Am’ hear some things and not others?

Little by little, Sherry’s doubts began to numb her connection. 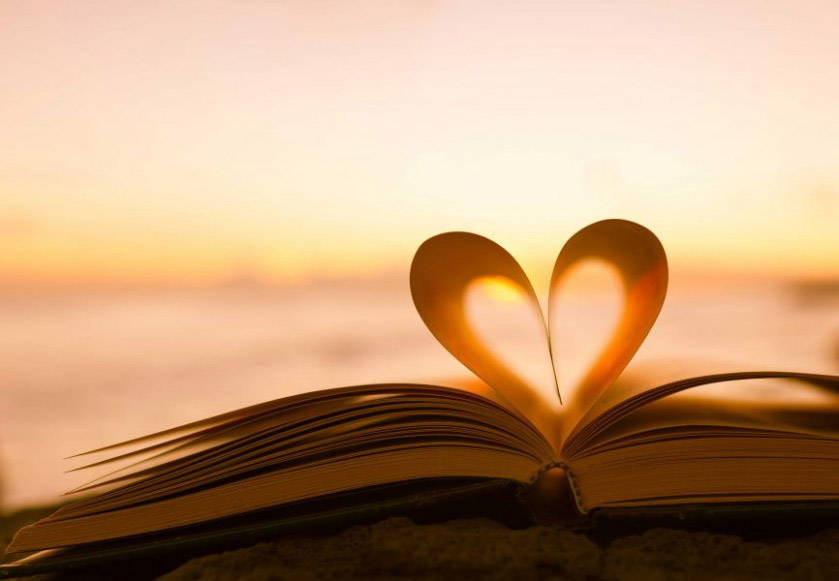 She didn’t just wake up one day and decided not to connect.  She just became preoccupied with all the routines of life.  She drifted away from the ‘Great I Am’ and the church.  Many years passed, and her life was full of tension and anxiety.  She became isolated in her own little world and petty problems.

Then one night on her way home, she saw a figure on the railing of the bridge.  She pulled over.  It was late and there were no other cars.  Sherry approached the figure very slowly.  It was so dark she could not see who it was.  Timidly, she called out, “Can I help you?”

The figure on the railing was startled and almost fell.  She clutched at the cables to steady herself and screamed, “Go away!”

Sherry was paralyzed and didn’t know what to do.  She stood there for what seemed like an eternity.  Finally, Sherry asked, “Can I talk to the ‘Great I Am’ for you?”

The figure snapped back, “I don’t need anybody’s empty word.  I don’t believe in the ‘Great I Am’.”

Sherry’s legs were shaking, and she began to listen.  She shut down her mind.  She forgot about her own problems, her own confusion, and all her doubts.  She opened her heart and tapped into the source.  She suddenly felt the ‘Great I Am’ inside her.  The ‘Great I Am’ said, “What should we do here?”

Sherry snapped back, “What are you asking me for?  Do something for this poor soul before it’s too late.”

The ‘Great I Am’ opened his arms and His Love-light began to flow all around them and fill Sherry’s heart.

But the figure on the railing kept sobbing. 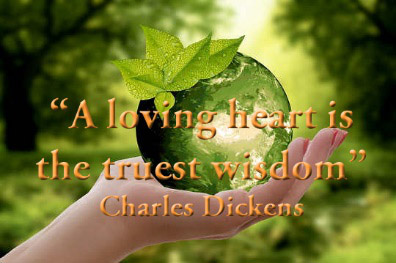 Sherry shouted out to the ‘Great I Am,’ “Give your Love-light to her, not me!”

The figure on the railing turned and asked, “What did you say?”

Sherry slowly looked up at her saying, “I love you.  Please come down.”  Their eyes met.  It was her childhood girlfriend from next door.  Sherry found herself saying, “I’ll ask the ‘Great I Am’ that you get a bicycle.”  The woman came down and the two friends embraced.  The Love-light from her Inner Being began to surround them both.

Her friend sobbed quietly, “I thought I had no friends left.”

Sherry comforted her.  She finally opened a spiritual valve that tapped into the source itself.